One man’s journey cultivating the fires of creativity.

Use the imagination first and creativity follows –

For years my son would say to me, “I am not creative like you.”

I would tell him he is creative, but he would disagree.

He was a handyman who could do whatever he set his hand to. Surely, that takes creativity.

Imagination is first followed by creativity. 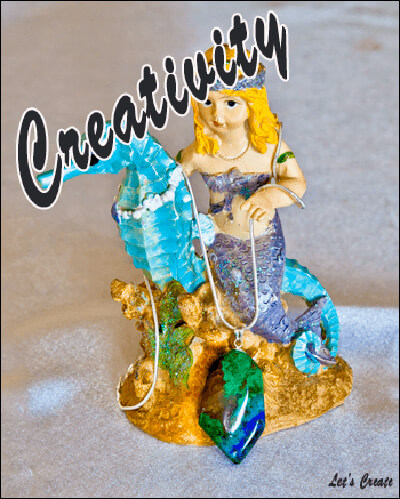 The spark that kindled creativity

About 12 years ago, traveling with his wife,  she wanted to go prospecting for rocks with gems in them. Being out in the heat, digging in hard ground to find a rock did not sound like fun. However, for her sake, he agreed to go.

From that day on, he became passionate about finding gemstones. Now, searching for gemstones would be where he is most happy and content.

He travels into Australia’s outback regions where it is dry and hot; it can be 104+ºF (40+ºC.) Despite the intense heat, he digs and collects rocks until his vehicle cannot carry any more.

These places are often miles from civilization, where there is no light pollution. Therefore, an added enjoyment is sleeping out under the stars as they reveal a spectacular light show impossible to view in towns. 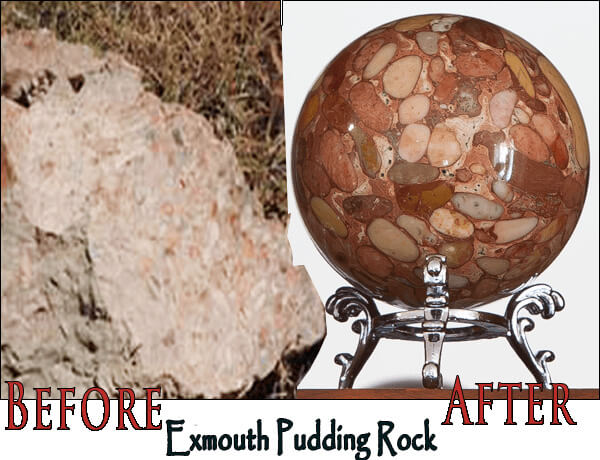 To the untrained eye, what he collects are just rough old rocks, nothing special. Over time, he has learned to recognize which stones are likely to have gems in them. Later, opening the rocks, the reward is seeing their hidden beauty.

Before washing and polishing the gemstones and ornamental rocks, he uses diamond-cut saws, drills, and other machinery he has made to help shape the gems.

Ornamental pieces allow the viewer to gaze into the wonder and formation of creation. 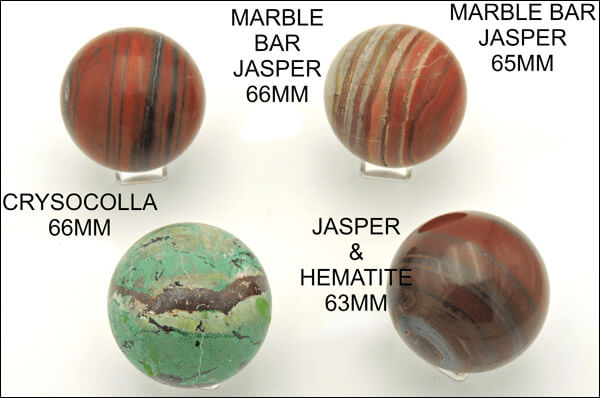 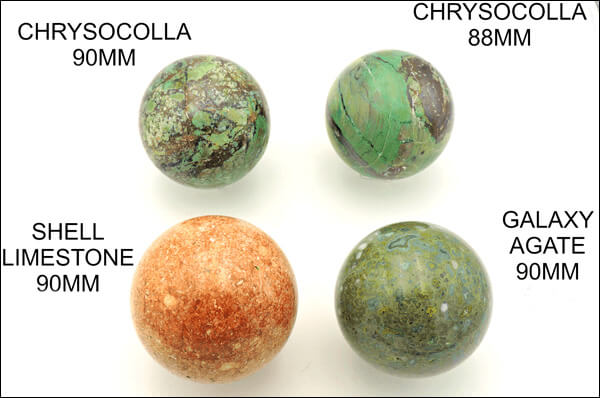 Other gemstones, he fashions into beautiful jewellery. I have to show you the Birthday pendant he made me, keeping the natural shape of the gem. The colours are amazing and I will always treasure it, both for its beauty and because my son made it for me. 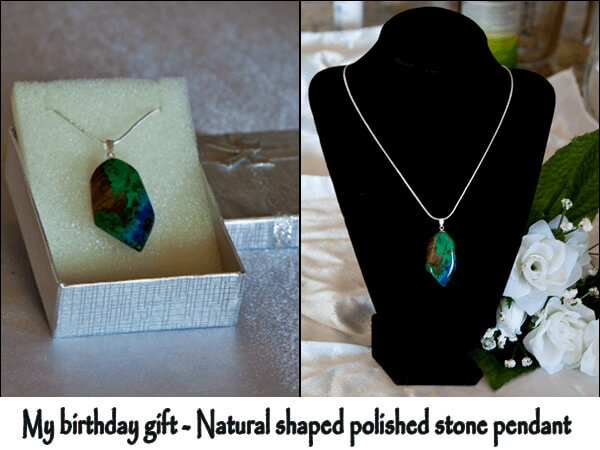 Another skill he has developed is silversmithing, and he uses silver to embellish some gemstones. 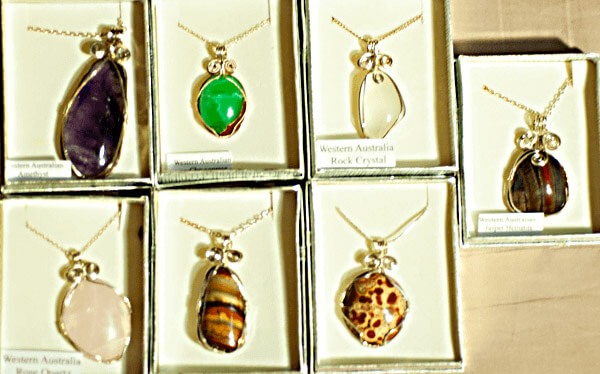 The fires of creativity spark a successful business

These creative skills with gemstones and ornamental rocks have developed into a business.

Those of you in business know that it takes a great deal of creativity to organize the complex issues of a business.

Everyone can be creative

Everyone uses creativity to live and function. So we already have creative skills. Then, as with our son, his creativity increased as he used it, developing into a wonderful, satisfying gift.

Where does our creativity come from?

The first verse of the Bible says, “In the beginning God created the heavens and the earth.”

One of the first things we learn about God is that He is the creator. He has used His power to create the whole earth. Then we learn more – “So God created human beings in his own image.” There was nothing else created ‘in His own image’ only humans. That does not mean we are ‘minor gods’ or that we look like God. God’s image is reflected in the moral, spiritual, rational and creative influences inherent in us.

We observe the pleasure of God in His creation. God has given us the ability and the tools to be creative and also to enjoy it. We can cultivate this creativity.

We make or invent things, and formulate new ideas, all from what He has already created. For example, He caused the rocks to form, and people express their creativity by using the rocks to display their hidden beauty. 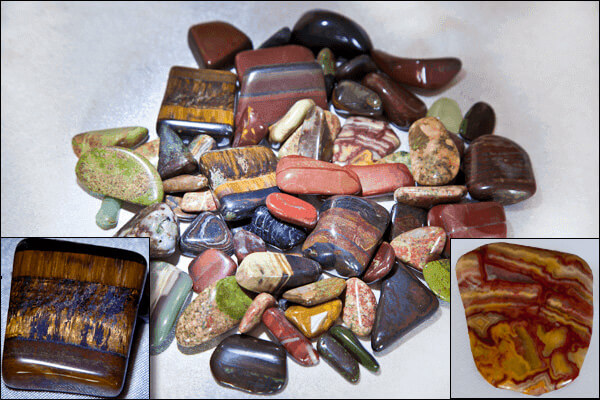 Observing the amazing creativity of humans, God is pleased to see the gifts he has given us being used.

We choose how we use our gifts.

It gives us great pleasure to see how our son has cultivated his expertise and gifts.  God also takes pleasure in seeing His gifts used and appreciated.

Kindling the fires of creativity

Most of the jewelry our son makes is sold before it gets to his website. Here is a link to one of his sites where you will see some amazing stones.

I would love to hear about your creative journey.

Are you like our son was – thinking he was just not creative? 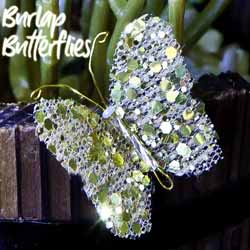 Butterflies Craft artists, you know how wonderful butterflies are! They can add interest, grace, and joy to many of your craft projects. […] 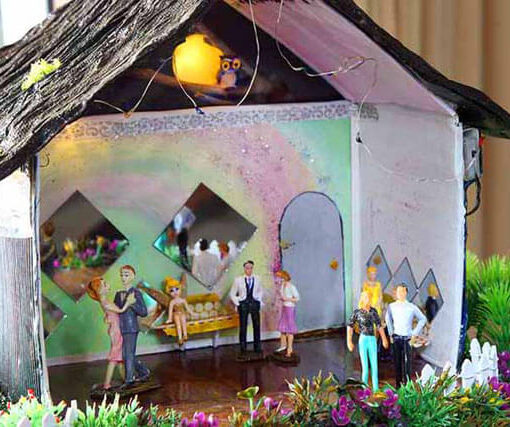 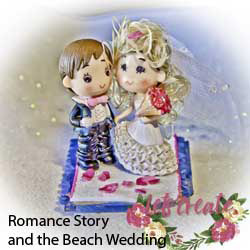 Romance Behind the scenes of a miniature landscape – We met them at the wishing well. She was very shy, or was […] 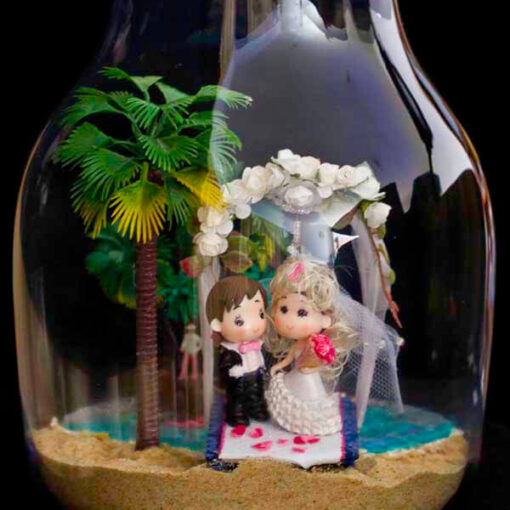 The excitement continues as we head to the beach with the happy couple. Time to return to the glass bowl for the […]